Jamaaladeen Tacuma’s Spectacle made its debut performance on March 5, 2022 at Goodyear Arts Charlotte, NC .It was resounding success with a standing ovation in a beautiful arts building in Charlotte's North Camp End Arts district. Improvising multi instrumentalists Braxton Bateman (grandson of Philadelphia drummer Edgar Bateman), Cannoli Cannoli Cannolis (Malcolm Charles) and Butler Knowles caught the eye of improviser bandleader and producer Jamaaladeen Tacuma on Instagram. He saw that they are bringing a new dialect to the language of improvised music and wanted to collaborate with them in this new ensemble. Jamaaladeen had performed and recorded with Braxton’s grandfather Edgar Bateman on Walt Dickersons’s album “Serendipity” and on Jamaaladeen Tacuma’s Basso Nouveau “ The Night of Chamber Music” . Jamaaladeen is delighted to be collaborating with Edgar’s talented grandson who is carrying on the legacy of black creative improvised music . This new ensemble brings a fresh and exciting twist to the traditions of the early legends of improvisational music . This event was part of Jamaaladeen Tacuma’s Dirt Road Xperience South Arts Creative Residency. Stay tuned for multi track recording and video to be released later in 2022.made possible with the support of Jazz Road, a national initiative of South Arts, which is funded by the Doris Duke Charitable Foundation with additional support from The Andrew W. Mellon Foundation. South Arts awarded $2 million in grants in October 2021 to support jazz musicians through the Jazz Road initiative 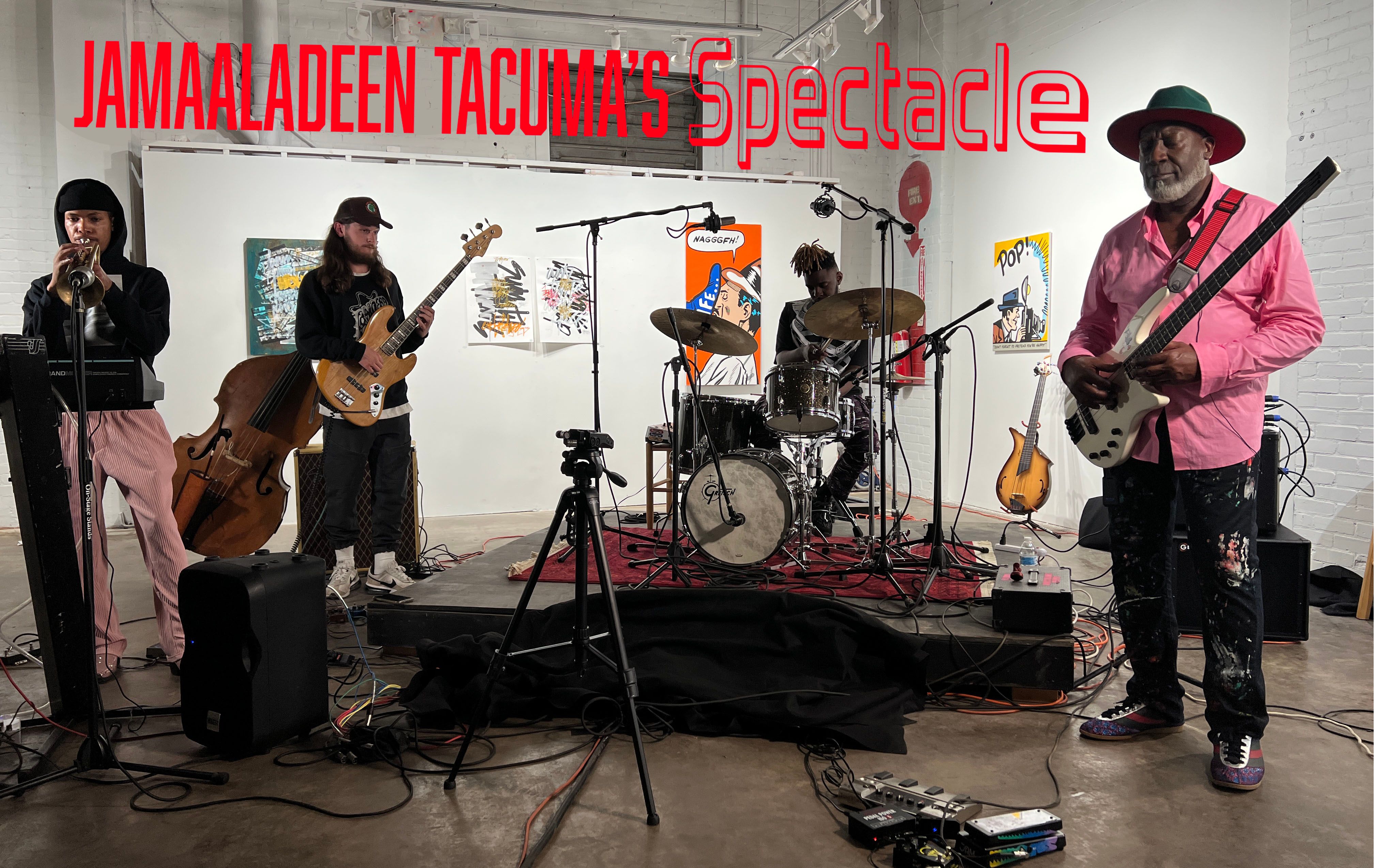